This Week in Barrons – 5-13-2012 What Out for the Banks! First off – Happy Mother’s Day to all – gosh knows they certainly deserve the day. It’s by far the toughest job going out there – congratulations to all the moms! Secondly - take a peek at the following chart (attached): 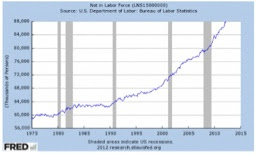